Gwadar port, CPEC to be completed at all costs: Army Chief
PANJGUR (Gawadar Real Estate News ) – Army Chief General Raheel Sharif said on Saturday that Gwadar port and China-Pakistan Economic Corridor (CPEC) will be completed at all costs. General Raheel said that army is well aware of nefarious plans of enemies and will crush such intentions with full force, reported Pakistan News.
According to Inter-Services Public Relations (ISPR), roads constructed are a part of CPEC. 502 out of 870 kilometres worth of roads have been constructed.
Admiring Frontier Works Organization’s (FWO) work, General Raheel Sharif said that Gwadar port and CPEC will be constructed at all costs adding that Gwadar port will be an important port in the defence of country.
General Sharif said that army is well aware of the nefarious plans made against Gwadar port. The army, he said, will spare no expense and leave no stone unturned to realize the dreams of the country.
He also praised law enforcement agencies in the province saying that their crackdown against terrorists and their activities is commendable.
General Raheel Sharif paid tribute to the people of Balochistan adding that the country thanks the people of province for extending full support for completion of development projects. 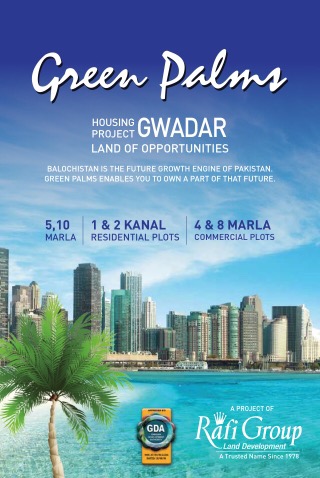 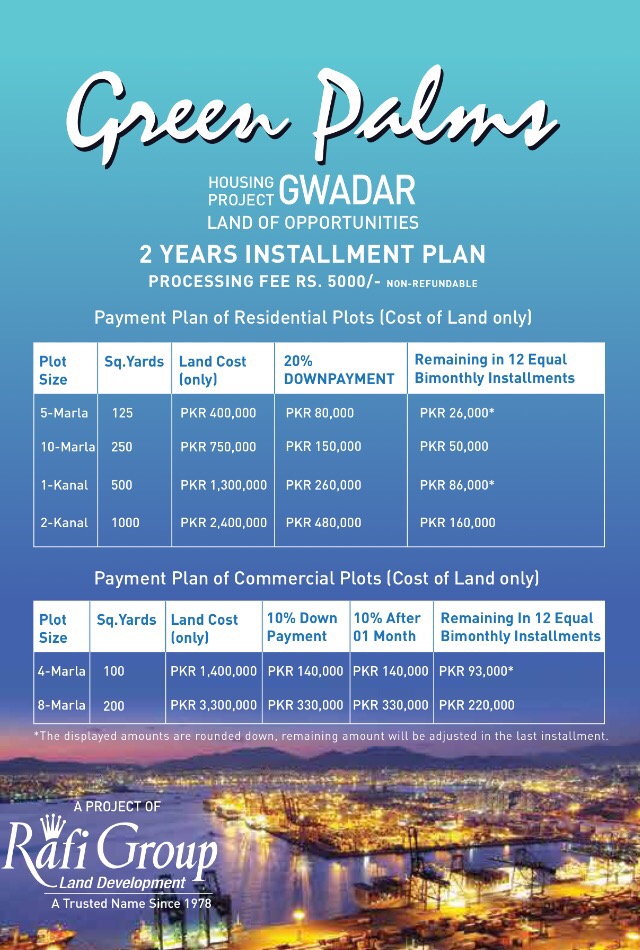 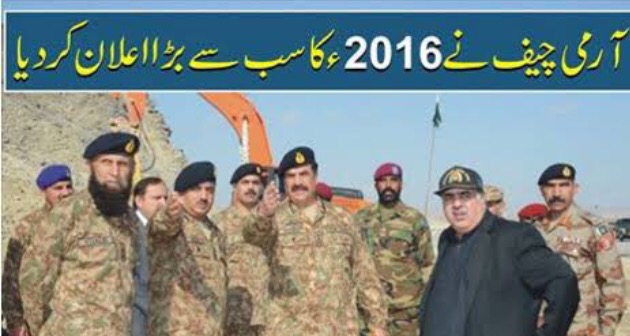