Amendment in Section 68 of ITO 2001Written By: Kashif Anwar , 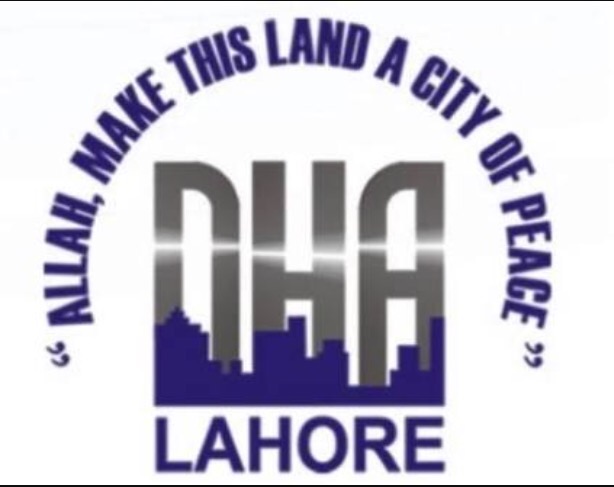 Amendment in section 68 of Income Tax Ordinance 2001 will have its long term impacts and people especially filers will have to face the consequences after one year. The purpose of this amendment is to document the black money involved in property and construction industry business which will result in the enhancement GDP of the economy. First of all it must be clearly noted that the property value used for registry and other taxes was against law. The answer is NO. The provincial governments have ascertained DC (deputy commissioner) Rates as per different areas. All the transactions i-e registry, transfer, sale and purchase agreements, Withholding tax, Capital gain Tax, reporting in wealth statement & income tax return were done at the DC rates.

Now the amendment says that” the fair market value of immovable property shall be deemed on the basis of valuation made by a panel of approved valuers of the State bank of Pakistan”.

There are certain questions which arise here Firstly, will it bring all the undocumented money involved in this business in the tax net, Secondly, the procedure involved earlier was not correct. Thirdly, is this amendment not to favor some specific sector. Forthly, this amendment does not smell a difference in policies between the provincial and federal government, means provincial will accept all the values and taxes at DC rates but federal government department will not. Fifthly, will this amendment not create problems for those who declare their assets in their annual returns means it is again a trap for those who are in the tax net, declare their transactions and are filer. Sixth, A person who will not submit his return, how he will he be taxed. It is very clear the services of the appraiser will be needed when the return of filer will be examined, during examination if the tax officer will not be satisfied with the declared value then he refer the case to the valuer, in case of dispute between the valuation and declared value, the difference will be considered as concealment as will be heavily taxed and fine. Seventh, what is the guarantee that the tax department will recommend all the doubted cases to the appraiser and there will be no chance of settlement with the filer. This fact is also clear that the registries are done at the DC rates and not at the present market values as allowed by the Provincial government rules. Eight, what is the guarantee that the property business will not be done on transfer letters only and people will get their properties register and pay tax. Ninth, What is the guarantee that there will be no black-mailing and corruption by all the segments of society.

As a matter of fact, the number and rate of taxes are increasing day by day which is not enhancing the tax base rather squeezing. On the other hand the tax collection targets are increasing yearly and it is very hopeful that the collection target for the tax year 2015-16 of Rs.3104Bn will be achieved. The government has to focus on policies which had a positive effect on tax payers and the facilities for filers force the sector out of the tax net to contribute in the national exchequer.

This is very sad that the policies in the budget 2016-17 are not in favor of construction industry with whom more than 50 industries are attached. With the boom in the construction activities, the economic circle automatically moves. Duties and taxes on many sectors related to construction industry have been increased like marble, cement, steel, Boards etc., Capital gain tax on disposal of property, tax on builders and withholding taxes on sale and purchase of property has been increased which will have a negative impact.

Now, either investors will whiten their black money and pay tax on the actual value whose chances are very rear. Invest in such sector like stocks where there is fever investigation or take their money and invest abroad. Time will prove the merits and demerits of this amendment.